I have a theory that one should not be expected to understand or necessarily relate to things that happened before (erm… or after) the period during which you were / are alive. This is not meant to exclude the possibility of there being an understanding / ability to relate – only the expectation.

Until relatively recently, my own collection of music has (automatically) stayed within this framework. Yes, I like The Beatles - including the early stuff – but my collection only included The Beatles from 1968 and Abbey Road from 1969. A later addition and probably the first acquisition outside my ‘happened during the time I was alive’ period was Rubber Soul. I’ve wanted to get the Box Set for a very long time, but this has somehow just not happened…

More recently I have acquired some of the early Blue Note titles. Some of the recordings go back to 1956. The intensity of this music ventures into a world of defiance and integrity. I like it.

The Rudy Van Gelder series of re-issues is well priced and really worth looking into – even if you don’t have an affinity to jazz. It might change your mind.

And yes, I still want The Beatles’ Box set. 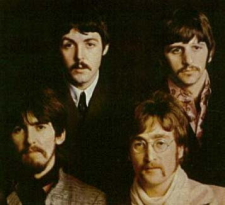 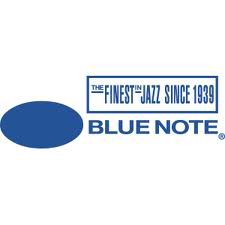 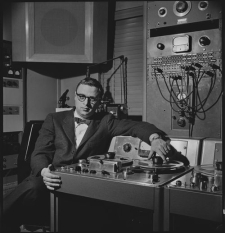