This is the time of the year when all the Best of..[insert year here] lists go out.

Seeing that I’ve been slightly ‘out of the loop’ and without a viable income since February, I thought I’d give you a list of 10 Noteworthy Albums Recently Added To My Collection. It delves back into acquisitions from 2011 [and some from 2012], and releases from way back. 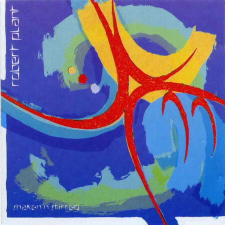 This is an often forgotten album from 1985. Like most artist, Plant was in his Electro Eighties phase. Despite this, the album contains some of my favourite solo-Robert Plant songs:

Recommended Songs: ‘Sixes and Sevens’, ‘Little By Little’, ‘Too Loud’ 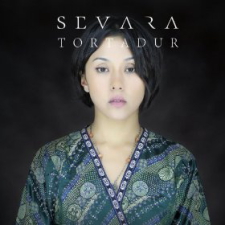 Sevara’s third semi-mainstream release from 2011 is simply a mind-pacifyingly beautiful work. Stripped down to her earthy vocals and sparse instrumentation, she succeeded in avoiding the seduction of Buddha-Bar-ism. 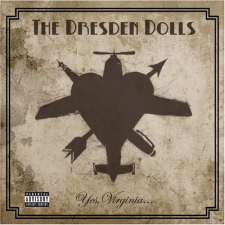 The Dresden Dolls are a Piano, Vocals and Percussion duo. This album is from 2006. Topics revolve mostly around sex and some form of debauchery. Amanda Palmer on vocals and piano and Brian Viglione on percussion. Lene Lovich would be proud. 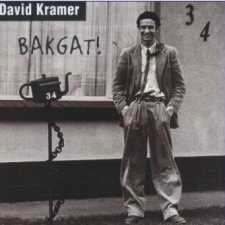 Most of these songs where performed in my parents’ lounge one evening some time before this album was released in 1980. This album makes David of the true masters of South African Folk music. 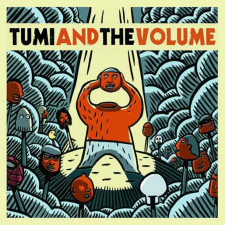 5. Tumi And The Volume – Pick A Dream

Tumi is another great storyteller / commentator. His poetry has balls and if you can’t hear it, you can still dig the beats. This album is from 2010. 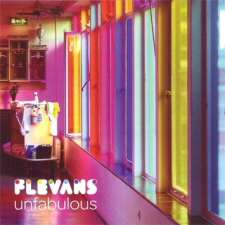 The opening track on this 2007 album should have you sold. An as solid and funky beat as you’ll ever get. 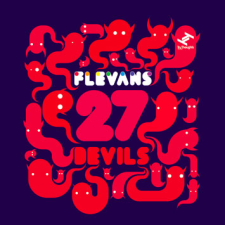 While you’re at it, this album from 2009 is a bit more balanced and has slightly more depth than Unfabulous. It’s not that it is all that much better - it’s just slightly different.

Recommended Songs: ‘Hold On’, ‘Pretty From A Distance’, ‘Flicker’ 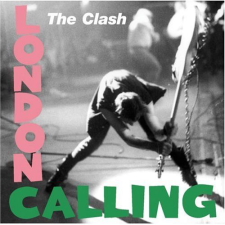 Don’t laugh. It took me long enough to get this 1979 album. I’m sure you heard enough about it by now. 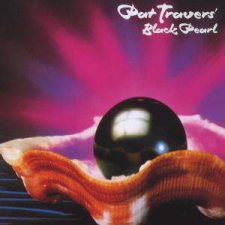 Going all the way back to 1982, this album is slightly out of place for the usually Bluesy Pat Travers. If you like your Rock straight up and solid, you should hunt this one down. 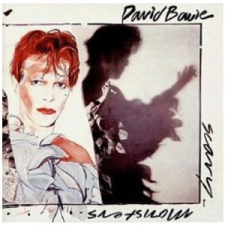 I owned this 1980 release on CD a long time ago and I have had the vinyl for many years, but I had to replace the CD after it got stolen a couple of years ago. This is my favourite David Bowie album.

As I always say, when the music is good, it’s always good.